Tell us about your project

Using WooCommerce, Madcraft elevated the UX design of a cosmetics company site. After providing three design options, they implemented the designs and used SEO best practices to finalize the build.

Fill in the below form and a member of the team will be in touch to discuss your project soon.

TikTok is the world’s fastest-growing social media platform – and if you’ve been passing it off as a nice-to-have for your brand or thinking it’s just tweens dancing, it’s time to think again.

TikTok allows people to create, discover and share videos that vary in length from fifteen seconds to, more recently, ten minutes. And with an average of eight new users joining every second worldwide, it’s the social media platform your brand should be taking seriously.

So why do people love it so much?

TikTok features a diverse range of creative, short-form video content, mostly produced by regular people at home. It’s not a platform for professional brand shoots or flashy ads – the videos that perform best are rough around the edges and funny, wholesome, or informative, and the content is usually based around trending audio clips.

TikTok is most popular with the younger generation, namely millennials and Gen Z, but this does not mean its user base is limited to a younger audience. TikTok users can seamlessly become content creators who can demonstrate a broad range of user-generated content ranging from lip-syncing, dancing, pranks, comedy to DIY projects in short-form videos, sharing to a global community.

Established in 2016 by the Chinese company ByteDance, TikTok became popular worldwide when ByteDance acquired Musical.ly in late 2017, which already had 200 million active users. This acquisition ensured TikTok could tap into overseas target markets.

TikTok is free and available to download on Google Play and Apple App Store.

TikTok’s latest figures showcase 1.2 billion monthly active users on the platform, which is anticipated to rise to 1.5 billion by the end of the year.

When it comes to demographics, 43% of users are between 16 and 34 years old, with nearly a 50/50 gender split, skewing toward women.

The most-downloaded app on the App Store

Since the first quarter of 2022, TikTok has become the most downloaded app on Google Play and Apple App Store, surpassing 3.5 billion downloads worldwide. TikTok became the fifth ever app to cross this threshold among competitors such as Facebook, Instagram, WhatsApp and YouTube. TikTok (besides YouTube) is the only second app outside the Meta group to cross this threshold.

TikTok has continued to sustain a place as one of the top-grossing non-game apps in both Google Play and Apple App Store, which accumulated 821 million in consumer spending in quarter one of 2022.

How much time do users spend on TikTok daily?

If you’ve ever found yourself looking up from a TikTok scroll session to find that over thirty minutes have passed, you’re not alone. Oberlo reports that the average time users spend on TikTok is 38 minutes, with users opening the app 8 times daily. The average user session on the channel is expected to increase to 52 minutes per day.

TikTok has ranked as the second-most engaging social media app for Android users, spending an average of 19.6 to 24 hours a month on the platform. It’s clear: short-form video is what people want to be watching.

Part of this might be because TikTok is so good at figuring out what people like, and showing them more of it. TikTok is a global brand, but it’s hyper-focused on micro-communities. Once users start engaging with a certain type of content, TikTok’s unique algorithm will start immersing them in that community via TikTok’s FYP (For You Page, the Meta group equivalent of a newsfeed). You might hear people saying they’re “stuck on TaylorTok” (seeing content about Taylor Swift) or other -Tok abbreviated type of content communities. This unique experience might contribute to why so many users are finding TikTok completely addictive.

TikTok has the highest social media engagement rate per post

Engagement rate is one of the best ways of determining how impactful a post, an account, or an entire social media app is. People engage with content they’re interested in; it’s as simple as that.

The type of categories that are most popular on the platform are:

In addition, hashtags are essential on Tiktok to achieve engagement in regard to views. Jumping on trending hashtags is also advantageous to increasing views, but it must be relevant to the content produced. The most popular hashtags are:

More than 1 billion video views on TikTok every day

TikTok’s 1.2 billion user base, its availability in 154 countries internationally and services on the platform that offer up to 75 languages provide illimitable opportunities for brands to reach millions of people.

TikTok algorithms are based on a recommendation system that delivers content to each user that is likely to be of interest to that particular user. User’s FYPs (For You Page, the Meta-group equivalent of a newsfeed) can be adjusted by the user when they indicate what content they like and don’t.

This helps TikTok, a global brand, hyper-focus on curating micro-communities. You might hear people saying they’re “in Taylortok” (seeing content about Taylor Swift) or other -tok abbreviated type of content communities. This unique experience might explain why so many users find TikTok completely addictive.

Is it time to bring TikTok into your marketing strategy?

These are the 5 TikTok facts in 2022 that brands must be aware of to remain competitive on the channel in the market. TikTok, the short form video sharing platform, has grown exponentially in the last five years, giving brands a huge opportunity to create creative content that appeals to their target market – once they get the video content right.

If your brand needs a TikTok overhaul, we can help. 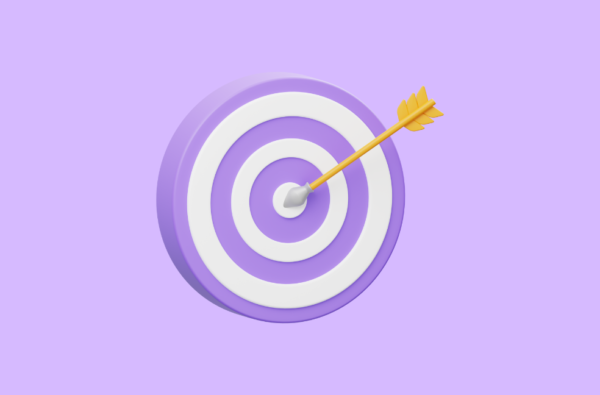 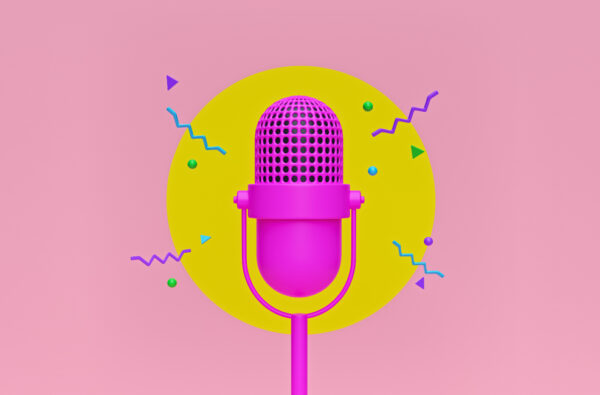 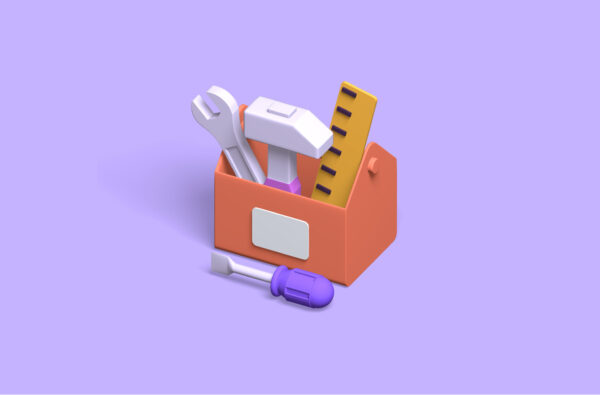 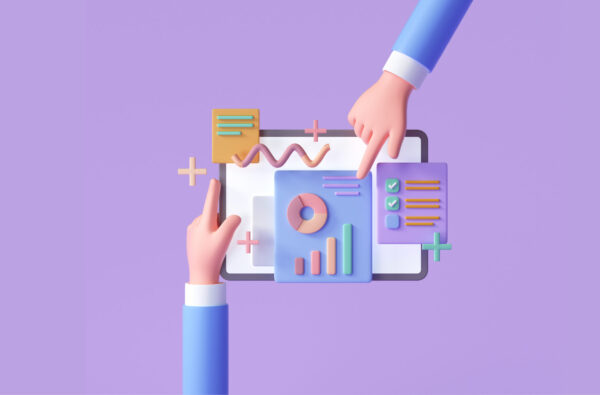 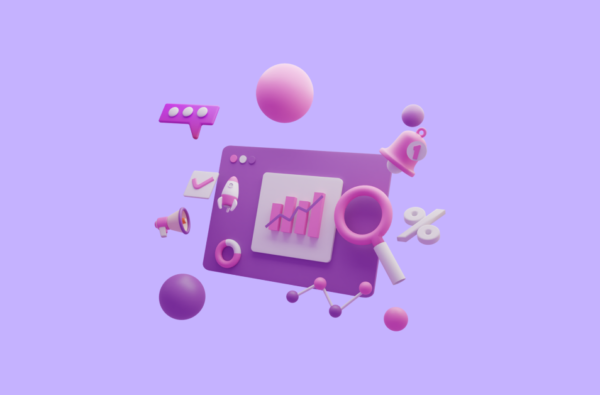 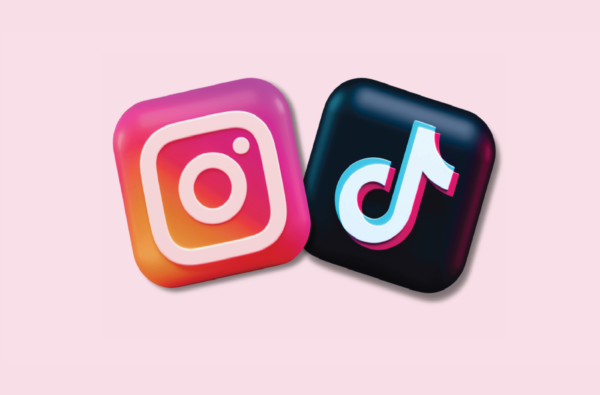 Instagram Reels vs TikTok: Which should you be using?
blogVideo Marketing 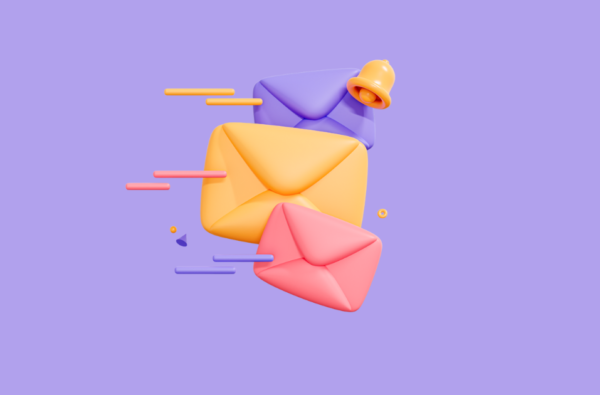 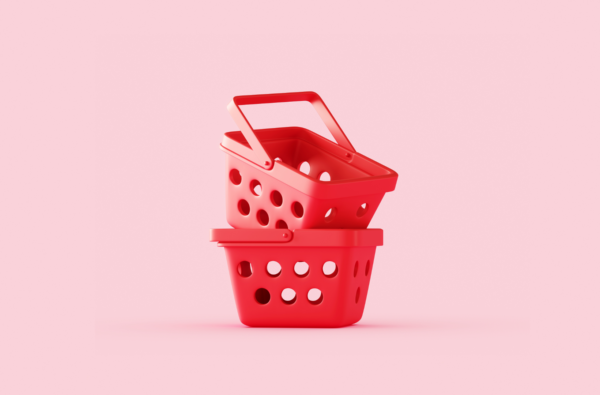 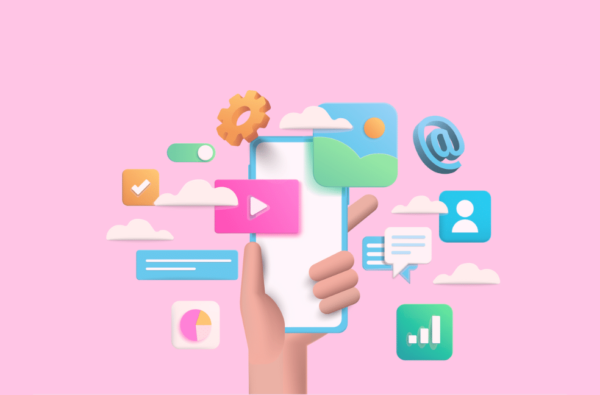